The 2021 Design Challenge Greater London Region (GLR) 2nd Year Final is the first IMechE Student Challenge to be held in person since 2019.

“Despite restrictions on universities and continued social distancing measures, we were keen to honour student’s work and provide the most engaging and educational experience for competing teams. The Challenge saw participation from eight GLR universities competing with their repeatable vehicles at UCL MechSpace. It was a truly memorable event and just the beginning of a summer of Student Challenges!” commented IMechE Education Programme Manager Jelena Gacesa.

Ben Hodgkinson, Technical Director at Red Bull Racing Honda and Design Challenge Steering Committee Chair was in agreement highlighting that “It was fantastic to have an actual, real life, face to face event. The students have produced some great, innovative designs. The winning team showed an attention to detail that was really impressive.” 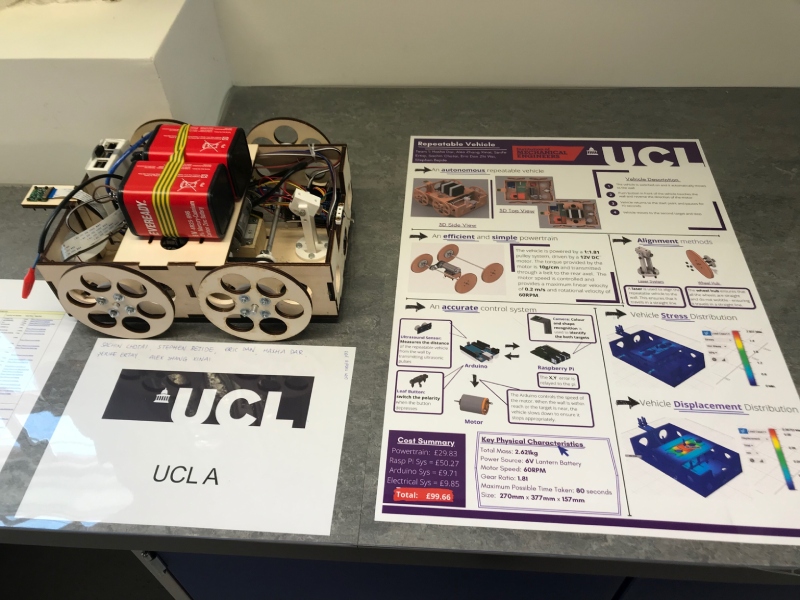 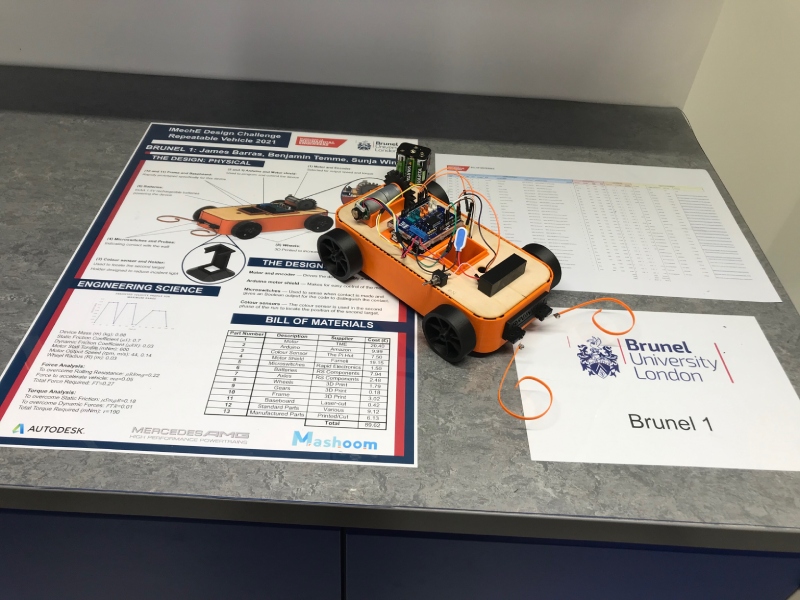 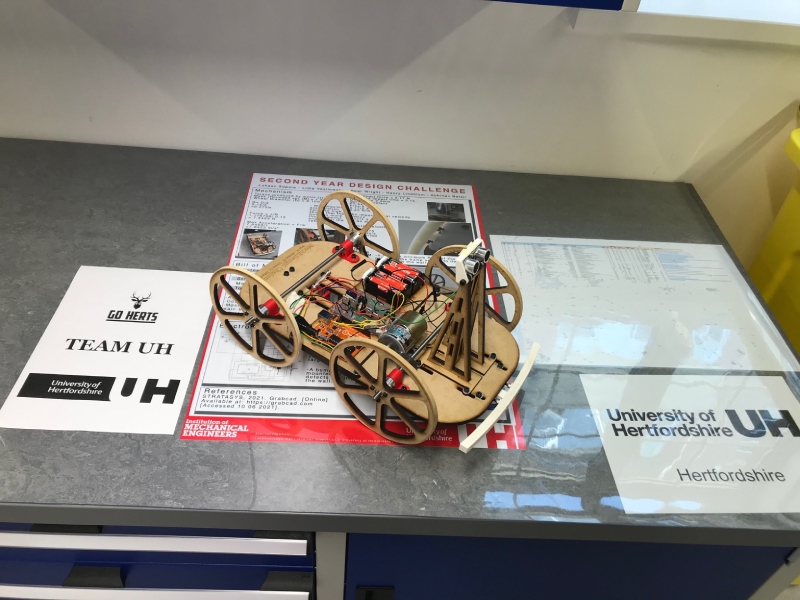 Teams from the Midlands Region also participated in the Greater London Region 2nd Year Final and were judged separately to GLR teams with Team 1 from Coventry University progressing as the Midland Region winner to the National Final.

Joining Team 1 from Coventry University at October’s National Final, we are delighted to announce that the overall winner of the 2021 Design Challenge Greater London Region 2nd Year Year Final is Team B from University College London with Team 2 and Team 1 from Brunel University London in second and third place respectively.

Steven Parkinson, Education Manager at Autodesk who are sponsors of this year’s Design Challenge commented that “It was amazing to see students from across London competing against each other in this Design Challenge heat. The Challenge creates an environment so similar to a real life engineering project, with students coping with an array of ever changing problems throughout the day. The need to think quickly and respond instantly, troubleshoot sporadic mechanical and electronic problems, work under pressure of the constant countdown timer and block out competitors who could be ever so slightly ahead of their progress which creates a ‘pressure cooker environment’. We built our Fusion 360 software for engineers who collaborate on projects that run from design to make and it was fantastic to see students working like modern engineers and using the platform like this.”

“The students participating on the day were very appreciative of the effort that had gone in to running a physical event in a Covid-safe manner. Their enthusiasm for the Design Challenge itself was also very visible and there was no shortage of competitiveness as the vehicles were put through their paces. The winning vehicle was impressive in its operation as well as looking the part” added IMechE President Peter Flinn.

Well done to all the teams who took part in the 2021 Design Challenge Greater London Region 2nd Year Final and to our sponsors, in particular Autodesk who were also involved with the competition judging. Congratulations to Team 1 from Coventry University and Team B from University College London who progress to October’s National Final.

Return to the previous page. Back to news and updates

Apply to become Chair of the Design Challenge Steering Committee